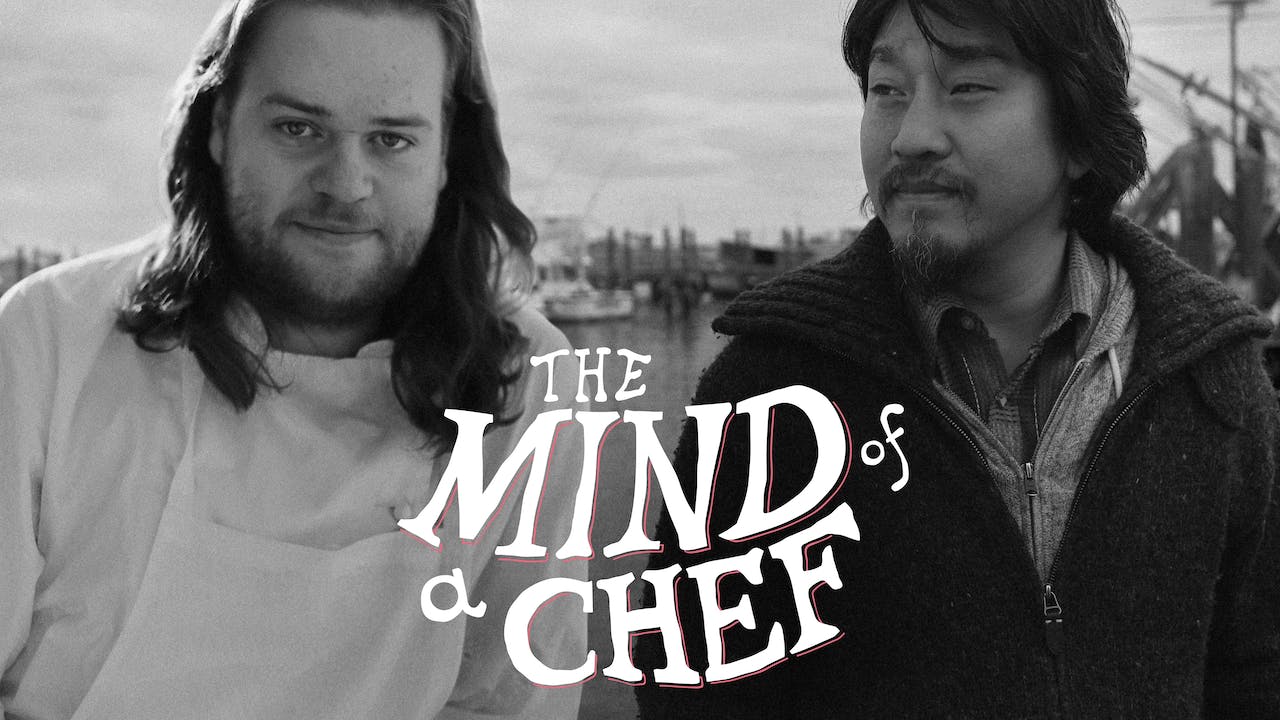 Ed Lee
In the first eight episodes of the new season, chef Edward Lee embarks on adventures that take him out of the kitchen and into the depths of what moves and motivates him – seeking the history of what it means to be a chef, the key to making a perfect bourbon, the call of that culinary siren, the American South.

Magnus Nilsson
The second half of Season Three of The Mind of a Chef will bring viewers into Magnus Nilsson’s meticulously planned and executed kitchen at Fäviken for an all-access look at what it takes to run, manage, and maintain standards at what some people say is the most creative and surprising restaurant on the planet. Chef Nilsson will return to Paris and explore how his early experience cooking has influenced him, focus on local ingredients in his Scandinavian homeland Sweden and nearby Norway, show us how to make the most of ingredients at their freshest and preserving them in creative ways, and head deep into the Atlantic ocean to explore traditional Nordic culinary techniques in the Faroe Islands.